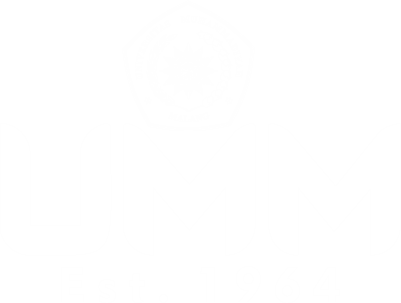 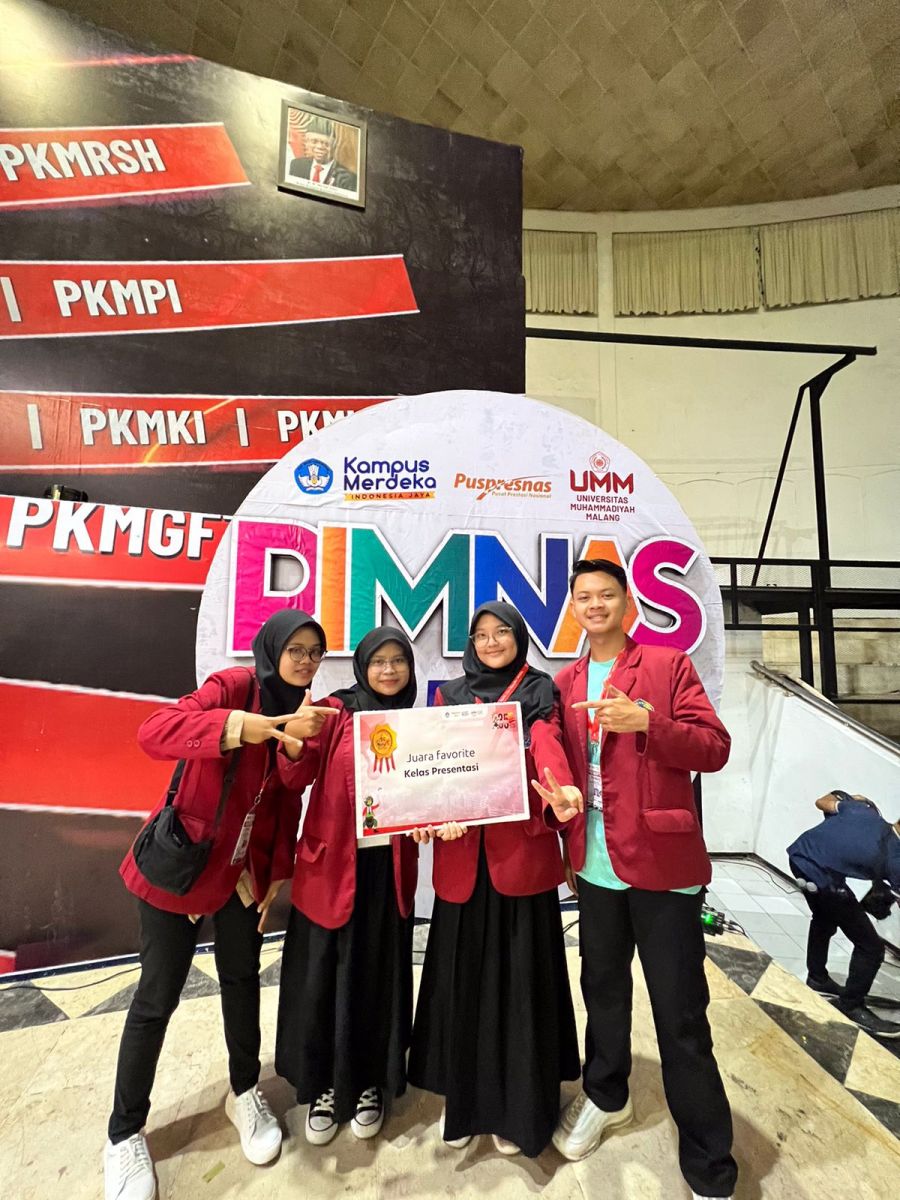 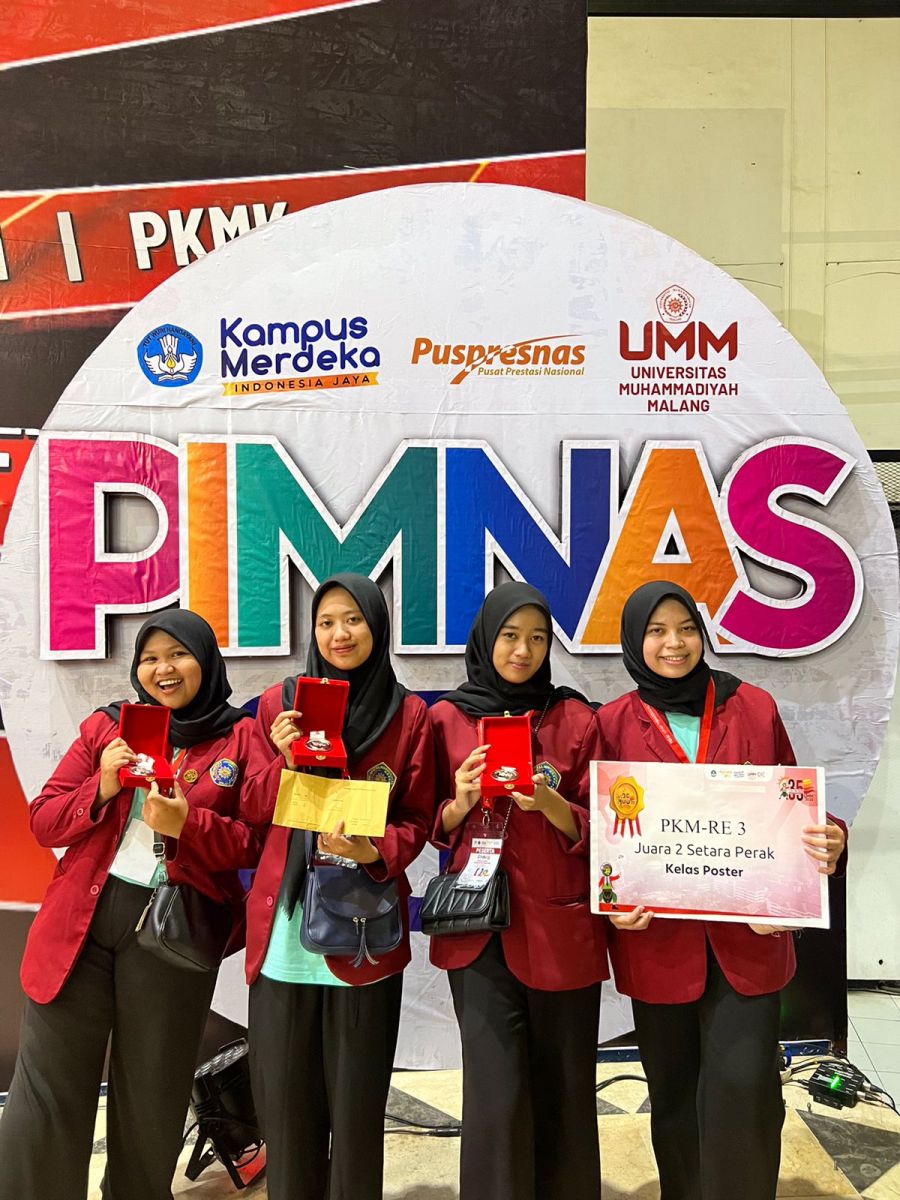 Congratulations to the two PKM-RE teams from the Food Technology Department, for winning 2nd place in the silver equivalent in the poster category, and won the favorite prize in the class presentation category at the 35th National Student Scientific Week (PIMNAS) at the University of Muhammadiyah Malang. 4/12

The 35th PIMNAS activity held at UMM lasted for four days, with a presentation agenda from the team that passed the selection. UMM had four teams that participated in the PIMNAS final, two of the four teams were from the Food Technology Department.

The first team was chaired by Delsi Anjarwati, consisting of Winda Dwi Oktarini, Ari Setiawan and Nabilla Dhiya Ulhaq with accompanying lecturers namely Desiana Nuriza Putri S.TP., M.Sc. The team carried the title "Effectiveness of Coconut Dregs Flour and Avocado Seeds in Lowering the Glycemic Index of Bread as an Alternative Food for Diabetics." Successfully won the favorite prize in the presentation class.

Hopefully in the future there will be many works from food technology students.